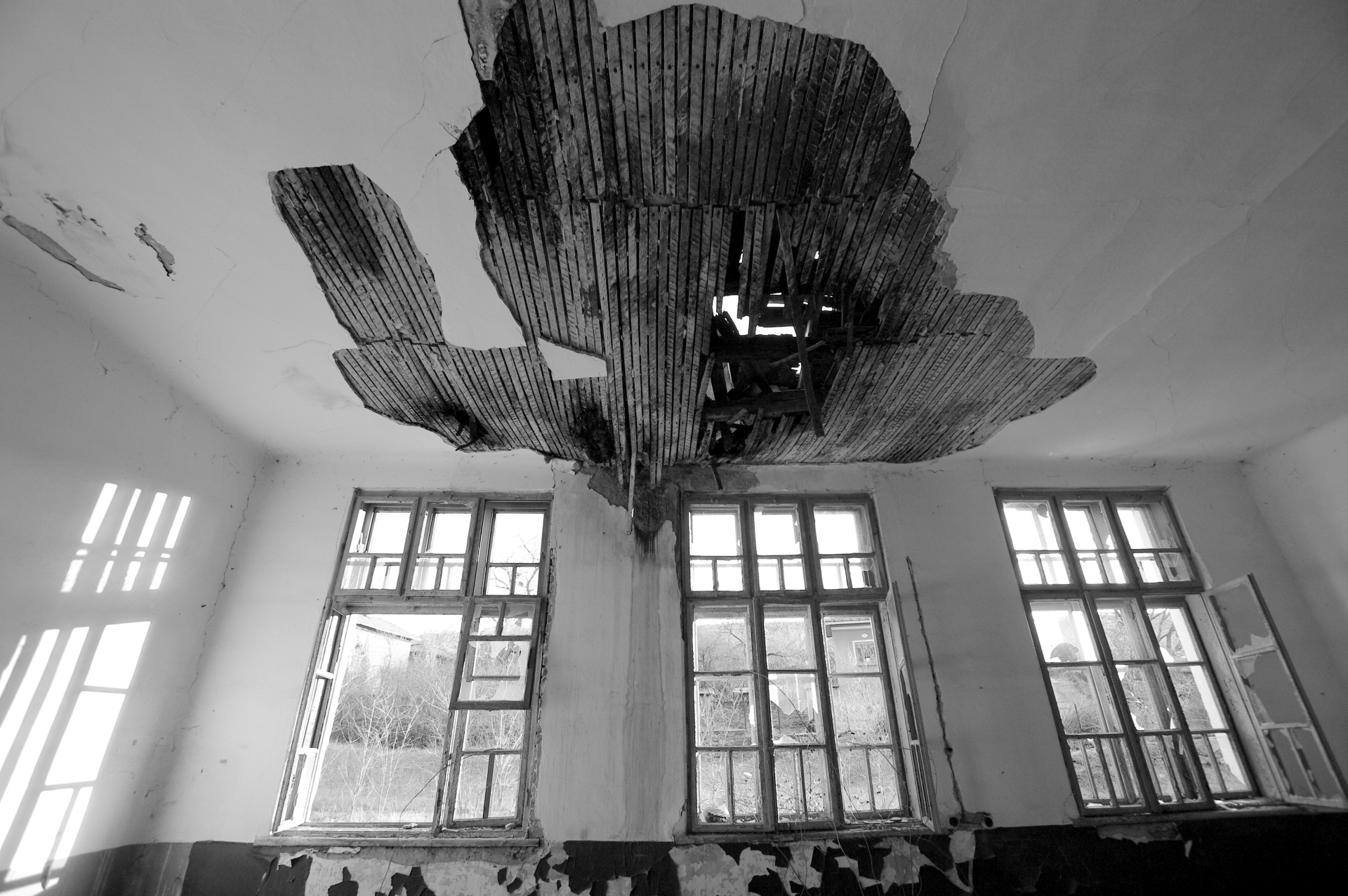 At the still point of the turning world. Neither flesh nor fleshless;
Neither from nor towards; at the still point, there the dance is,
But neither arrest nor movement. And do not call it fixity,
Where past and future are gathered. Neither movement from nor towards,
Neither ascent nor decline. Except for the point, the still point,
There would be no dance, and there is only the dance.
I can only say, there we have been: but I cannot say where.
And I cannot say, how long, for that is to place it in time.

Knowledge, just as memory, seems an abstract term; we cannot easily impart material form to both of them. And yet, there are things that can turn into their symbolical expression more that others: schools being among them. Hence my obsession with stepping into the strangely detached spaces of the dying Bulgarian schools on my way: places neither fully remaining in the past, nor firmly anchored in the present, with an insecure future, both historically and eschatologically charged.

You can join the walk, as fragmentary and transitional, as the schools themselves.

Ironically, the small place has preserved one of the most emblematic historical markers for the constitution of modern Bulgarian identity following the Ottoman rule: the Kakrina Inn (Kakrinsko Hanche), notorius for turning into the place where the iconic Bulgarian revolutionary Vasil Levski (d. 1873) was captured by the Turks. And yet the school, founded in 1894, as the inscription reads, has not remained unscathed by the flow of demographic, economic, and historical processes.

Right on the outskirts of the Rhodopi mountains, where the road climbs steeply over the Thracian plain.

A primary school that appeared dated 1918, judging by a blurry inscription over the front door.

Time present and time past
Are both perhaps present in time future,
And time future contained in time past.
If all time is eternally present
All time is unredeemable. 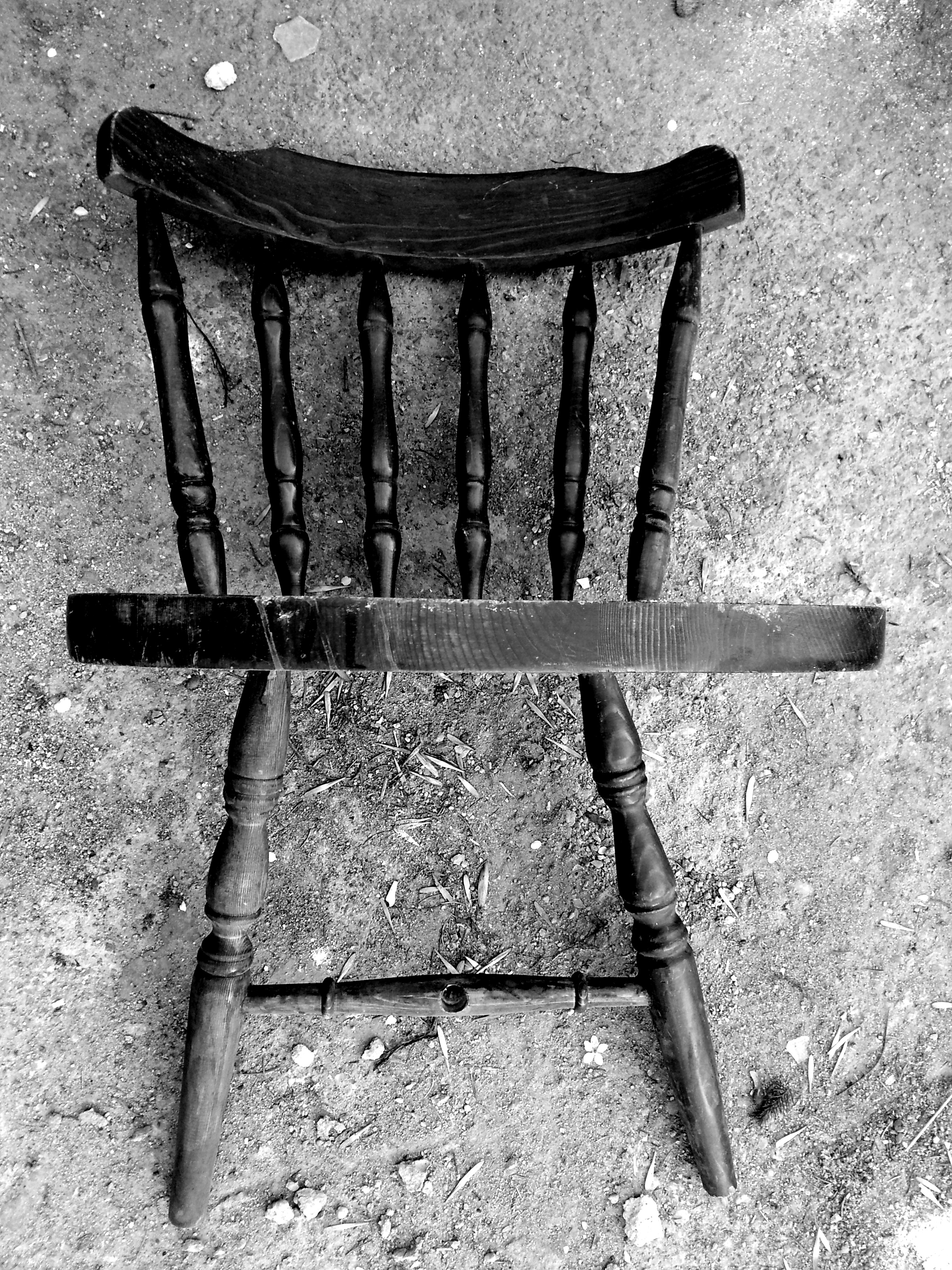 Thy throne, O God, is for ever and ever: the sceptre of thy kingdom is a right sceptre. 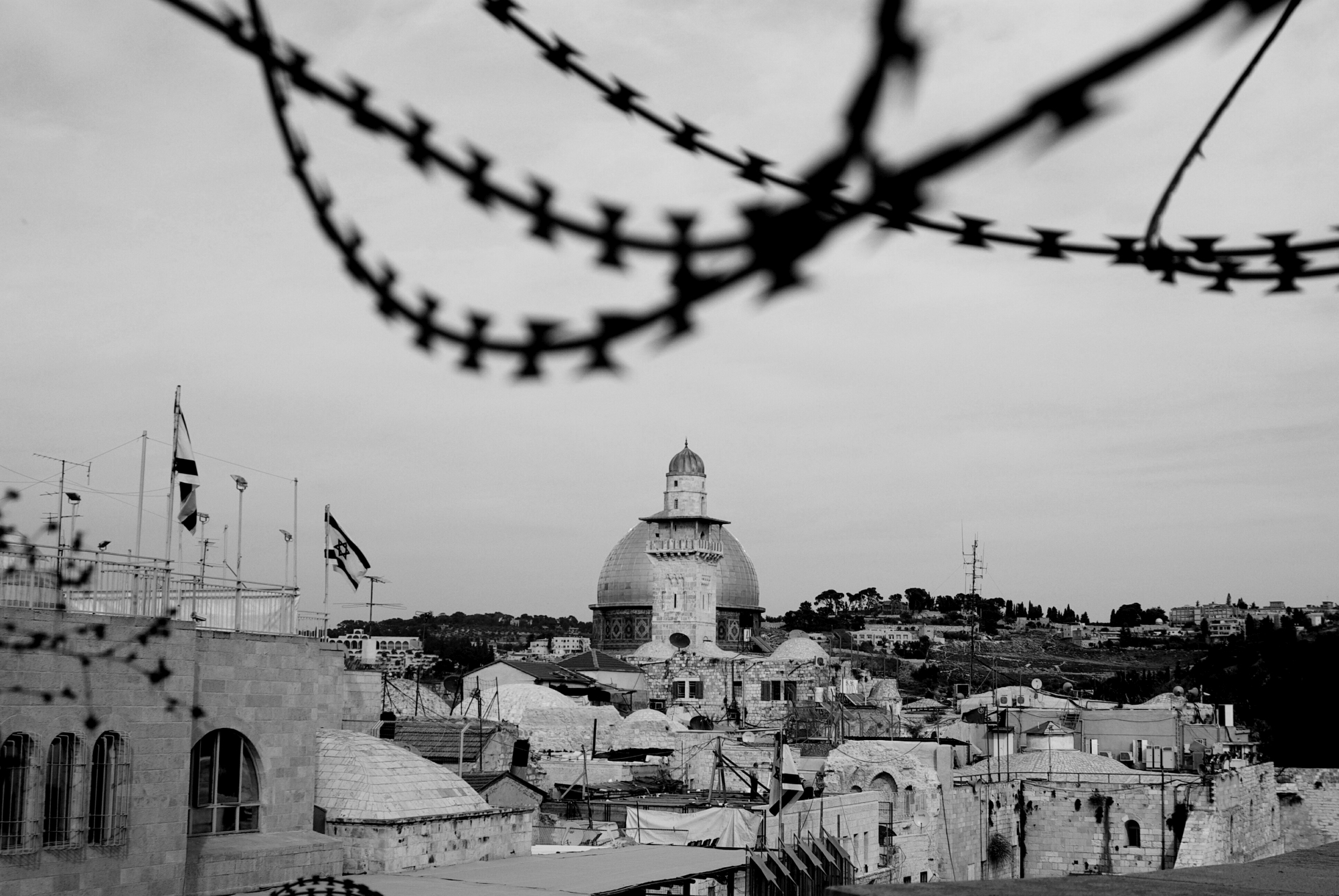 I say the truth in Christ, I lie not, my conscience also bearing me witness in the Holy Ghost, that I have […]