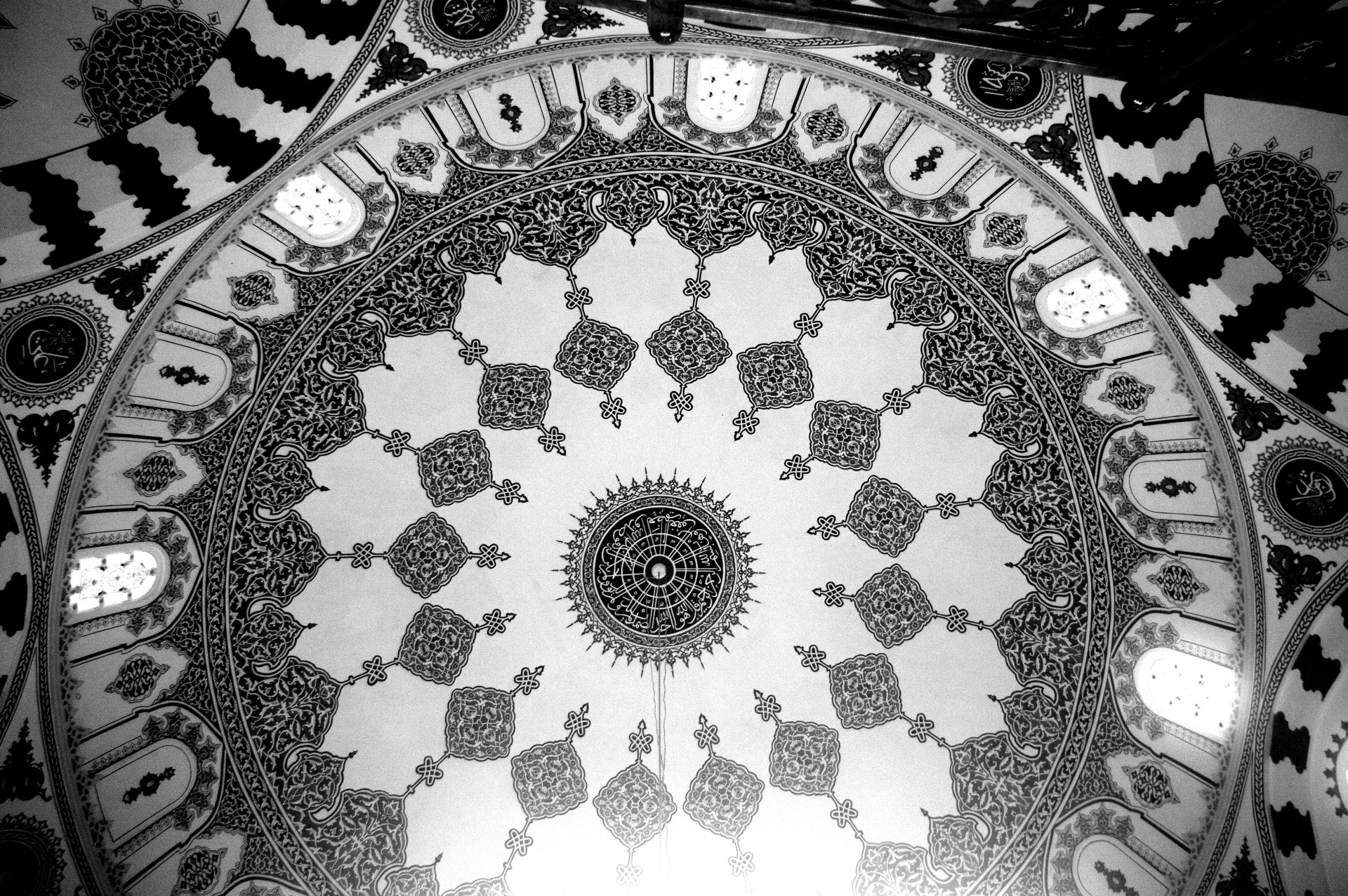 We somehow take for granted that LinkedIn is a professional network by definition. As Westerners, that would also imply taking a stance that it is strictly secular. We expect that religious discourses would be pushed out of business language per se. In other words, the expectation would be that religious statements have to find an expression out of it. In order to stay professional in the field – i.e. my own one of Quality Management for IT services – one does not need to make a confessional statement. In fact, one is advised to refrain from it, out of a keeping to a business bon ton.

Yet, we need to stay reflective

If a professional code of conduct expects that confessional discourse should stay out of our business talk, it is only due to the deeply rooted Western secular division between ‘public’ and ‘private’. Religious expression is supposed to happen in the domain of the latter over the first. Exemplary avatars of this concept are the legislative controversies around the public exhibit of a Crucifix in German schools, or the ever-hot debates around the veil in France, Germany, Italy, including recently my own country, Bulgaria. Or in a corporate environment, which usually would not encourage wearing T-shirts with images of the the Christian Rood or Arabic inscriptions of the Muslim Shahada.

It appears, however, that such division, as Western and secular as it may be, is not adhered to by a lot of the Muslim colleagues on the LinkedIn here. Being able to read, write and speak Arabic, I often collide with statements from my direct or indirect contacts network, such as the ones below:

The mayor of London is… a Muslim

The mayor of Birmingham is… a Muslim

The mayor of Leeds is… a Muslim

The mayor of Blackburn is… a Muslim

The mayor of Sheffield is… a Muslim

The mayor of Oxford is… a Muslim

The mayor of Luton is… a Muslim

The mayor of Wouldham is… a Muslim

The mayor of Rochdale is… a Muslim

All of this has been accomplished by 4 million of Muslims only, among an overall of 66 million of people!’

I am probably the only non-Arab, non-Muslim around me in my professional network who is able to understand this, both linguistically and conceptually. Apart from the hidden colonial pathos of such a re-posted statement (of my indirect contact, venerated by a PhD title, and a ‘Management and Planning Consultant’ role, and the kind of visionary approach à la ‘imagine what would happen if there were more Muslims!’), there’s another, more substantial thing. We have to see how it violates the expectation to keep LinkedIn a network that is void of sectarian discourses to maintain healthy limits of professional communication.

Islam, normatively, does not see the same boundaries of ‘public’ and ‘private’ 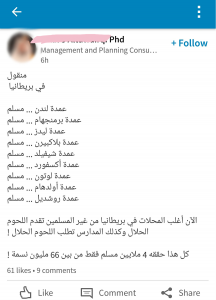 We need to realize that Islam, normatively, does not see the same boundaries of ‘public’ and ‘private’, that in themselves are a product of Western secularism and post-Enlightenment social theories. Muslim jurisprudence (fiqh), as is, would equally regulate both areas; in fact, it is supposed to regulate all aspects of life. In a typical Muslim fiqh manual one is supposed to find answers to deal with all fields of human existence, both ‘private’ and ‘public’ in terms of [our] secular language, ranging from sexual practice in a marriage to Islamic finance and banking. That is why we can more often than not, see all the ‘Allahu Akbar’s’, Qur’anic and Sunna quotes as a communication norm in Arabic/Muslim ‘business talk’.

Dear LinkedIn community, LinkedIn moderators, all Muslim/Arab colleagues. Stay professional. Leave your confessional identity and pathos out of this network. Focus on business topics. In case we want to stay in a business environment and not turn it into a subversive platform to voice our own lack of recognition for other people’s value frameworks.

Although I am fully aware it’s close to impossible, as the two approaches draw on two profoundly different value paradigms on the role of religion in social and public life.

The original of the article has appeared on LinkedIn on October 28th, 2017. 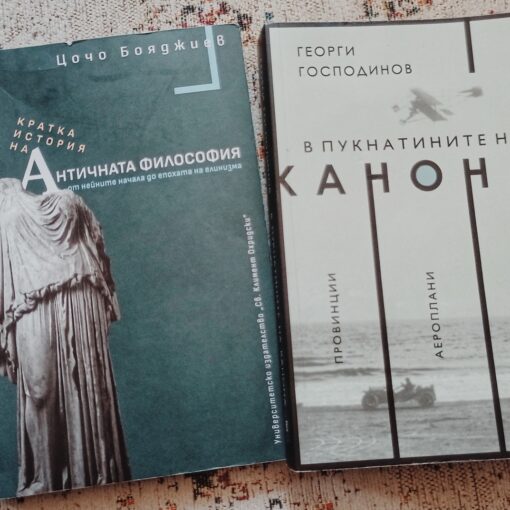 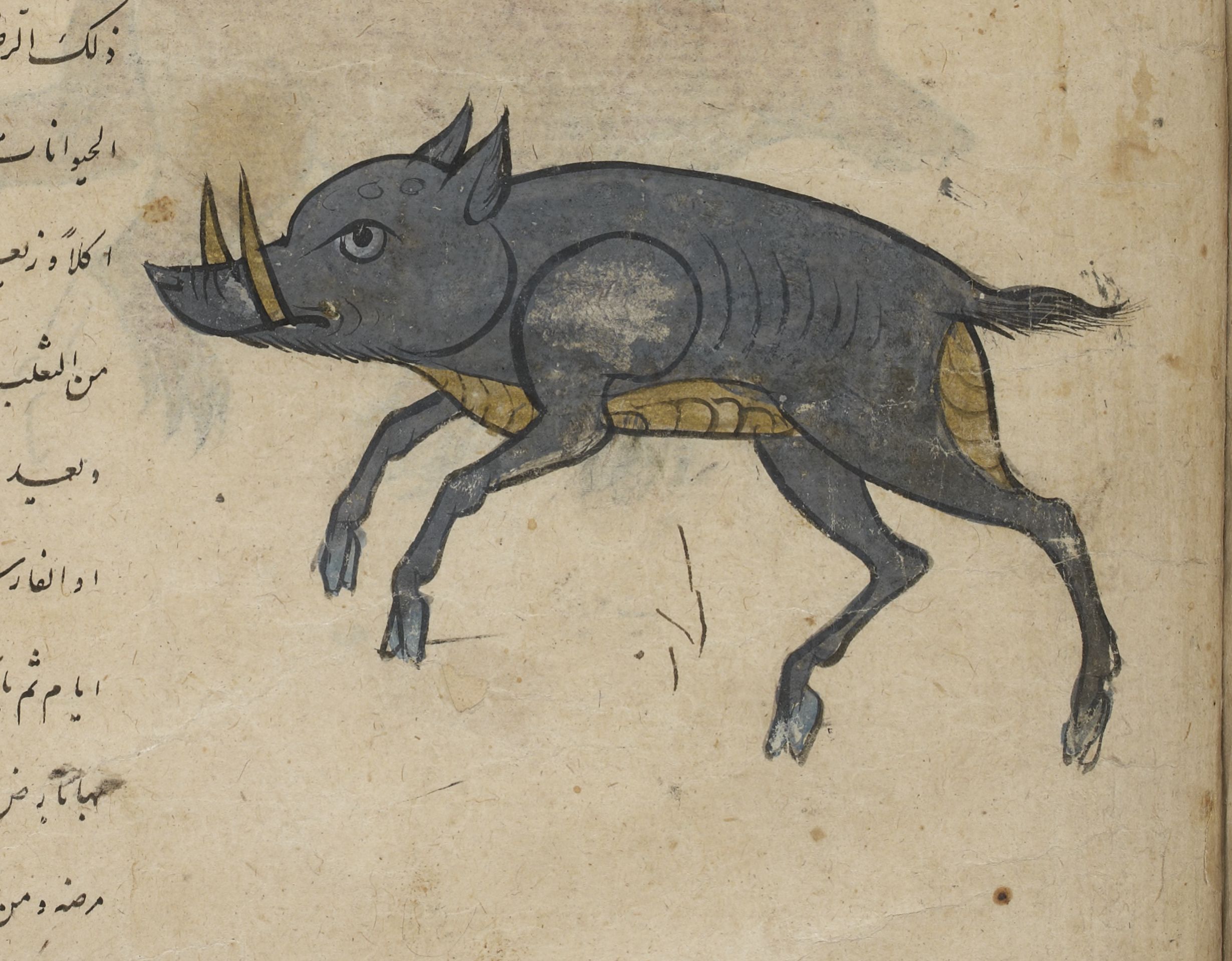 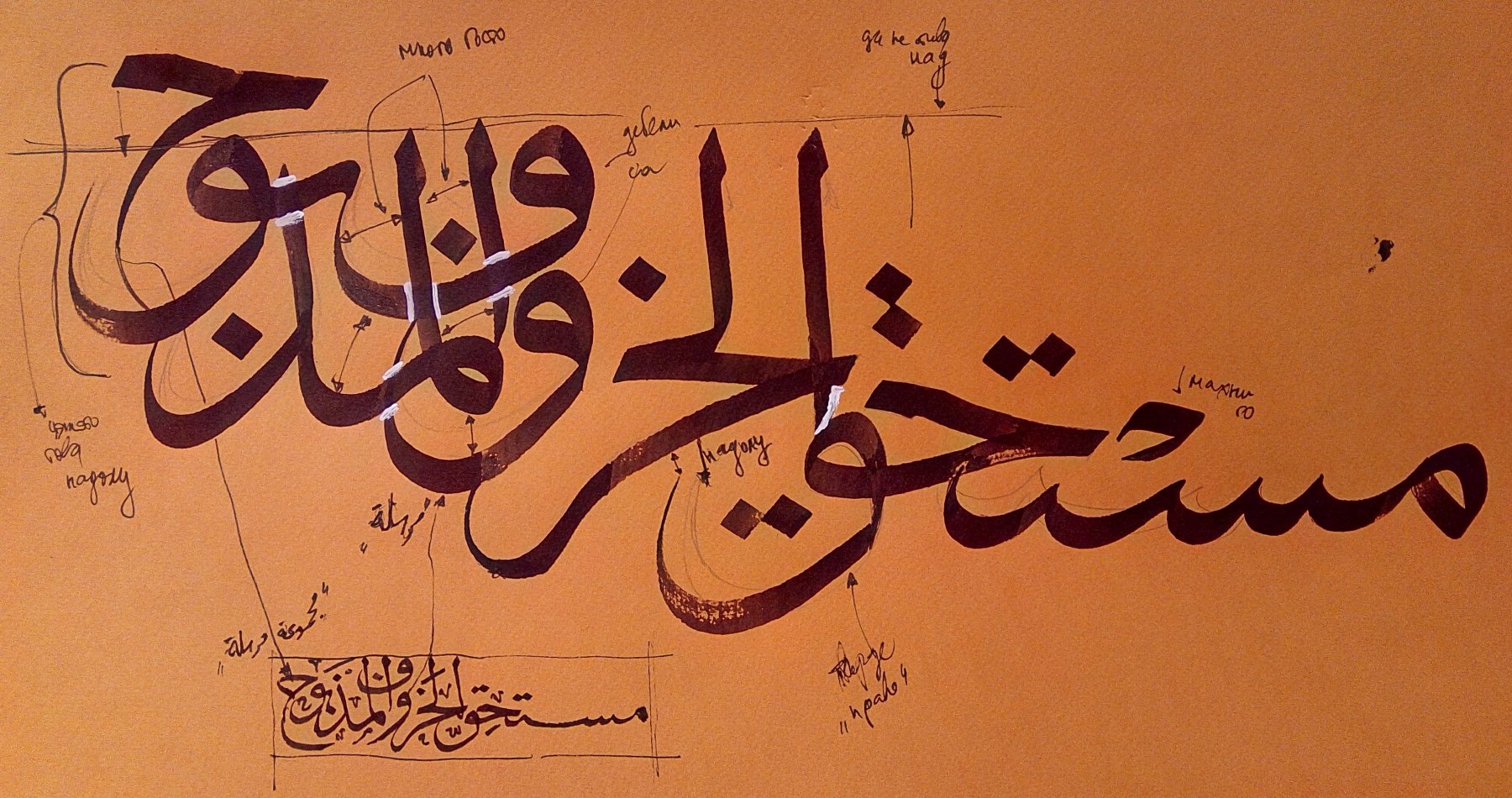 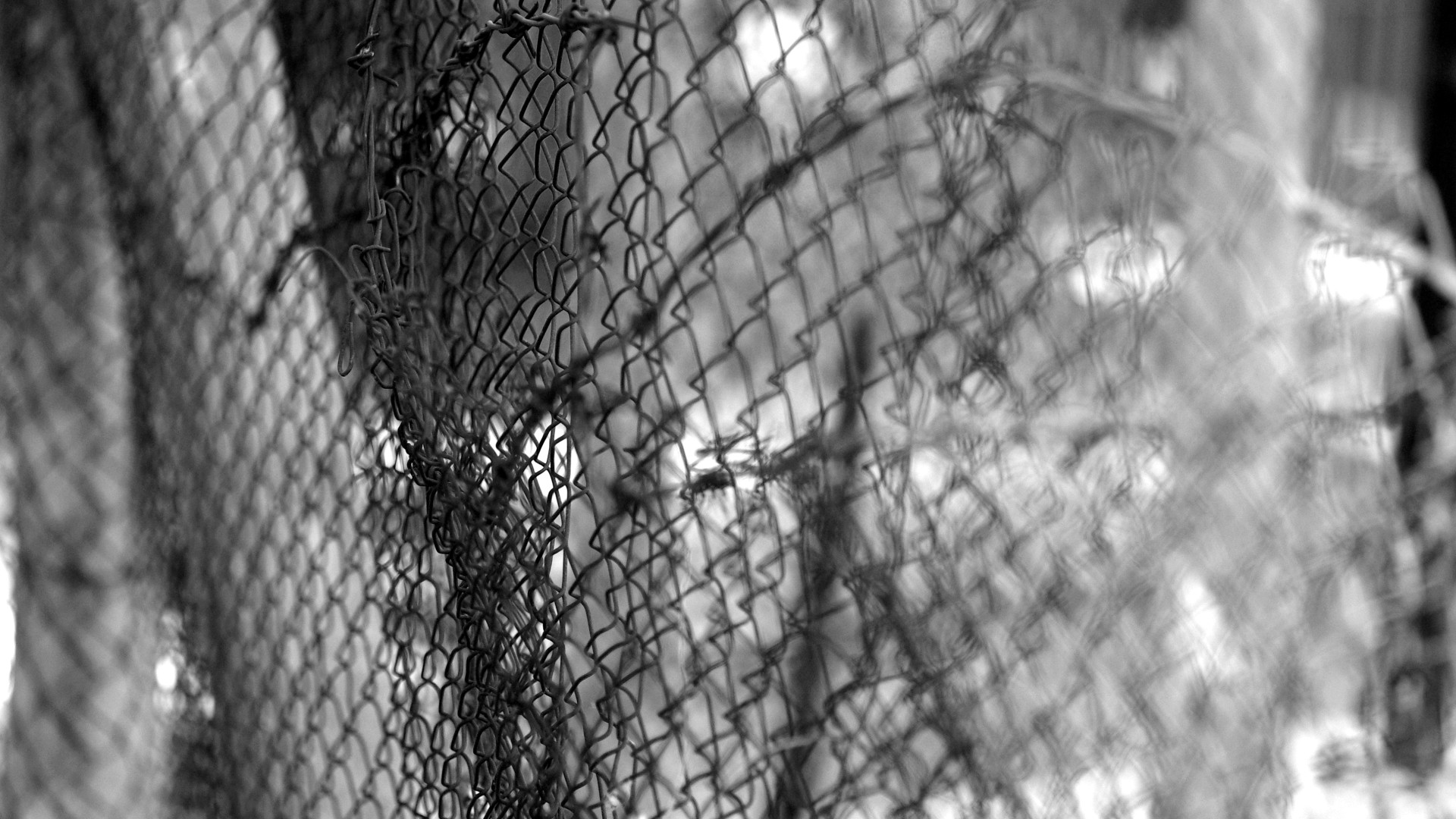 texture /ˈtɛkstʃə/ the feel, appearance, or consistency of a surface or a substance.