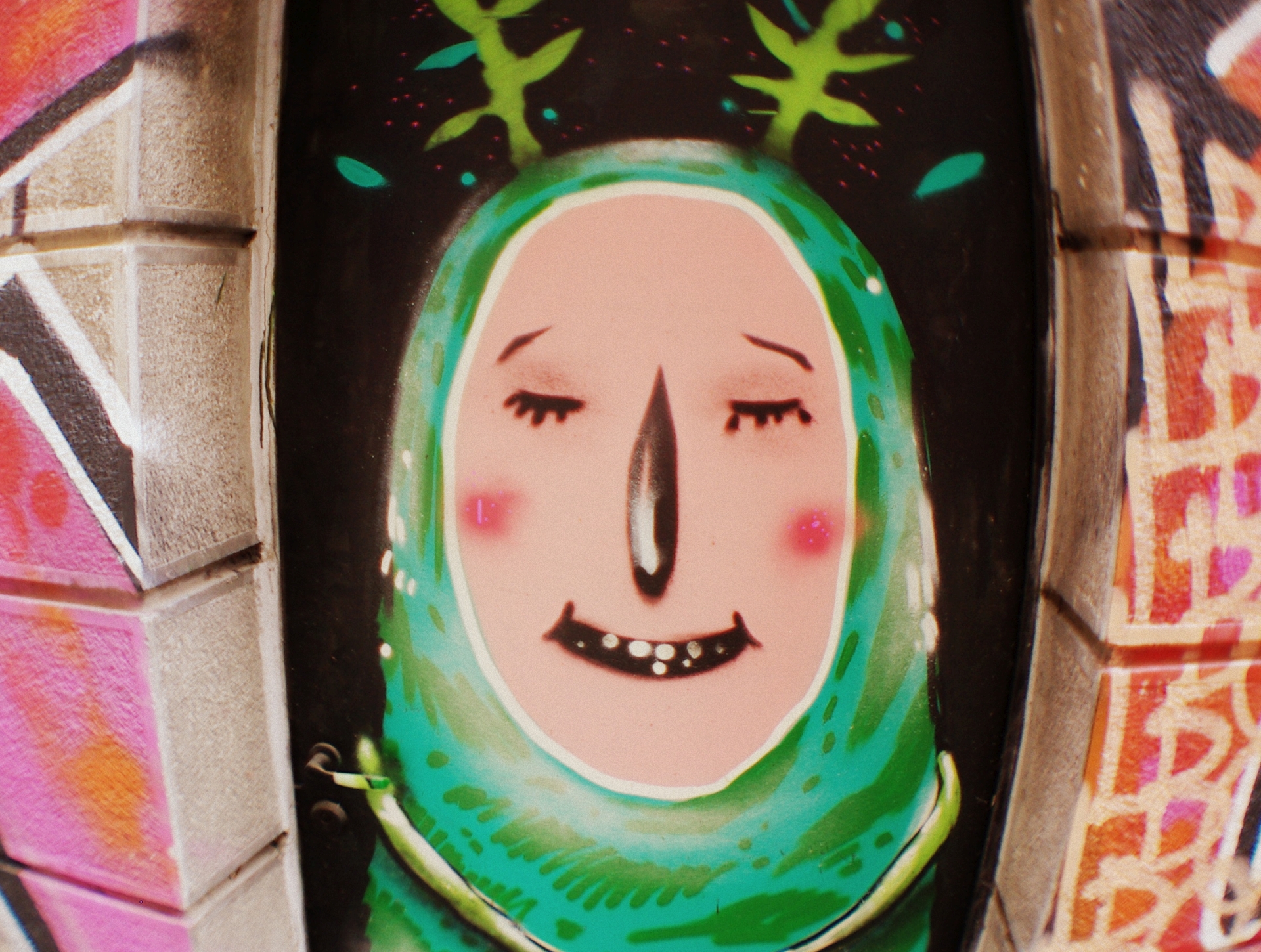 The primary objective of this paper is to delineate perceptions of foolishness within the late Abbasid caliphate as found in the “Stories of Fools” of the Sunni theologian Abu al-Faraj Ibn al-Jawzi (d. 1200). Foolishness has been positioned against the other key terms and their relations to stupidity, namely “intellect”, “madness” and “instinct”. Thus we find that it was not perceived as an isolated phenomenon to serve the purposes of amusement, but rather as being dependent on the above mentioned three concepts. Facing a multiplicity of argumentation sources, ranging from traditions of antiquity to traditional Muslim authorities, we are presented with a peculiar καλοκαγαθία whereby little, yet some, space has been allocated to personal ability to achieve it. 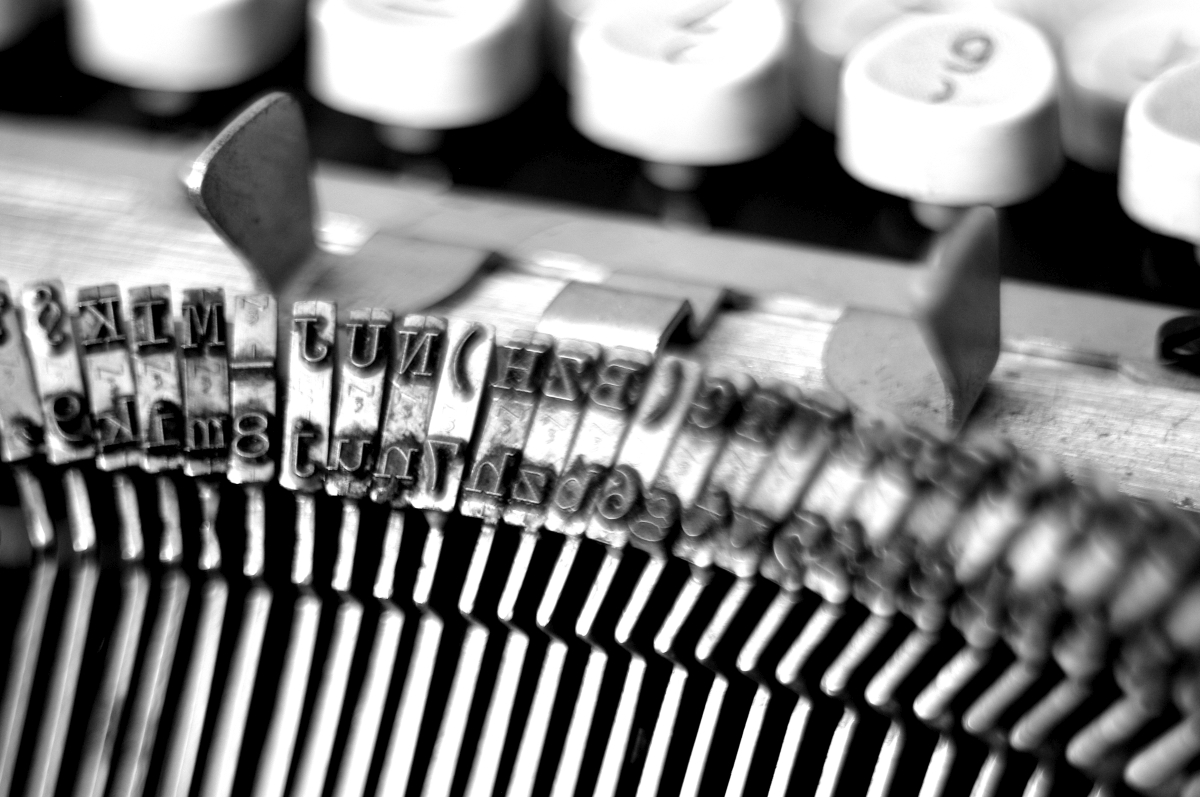 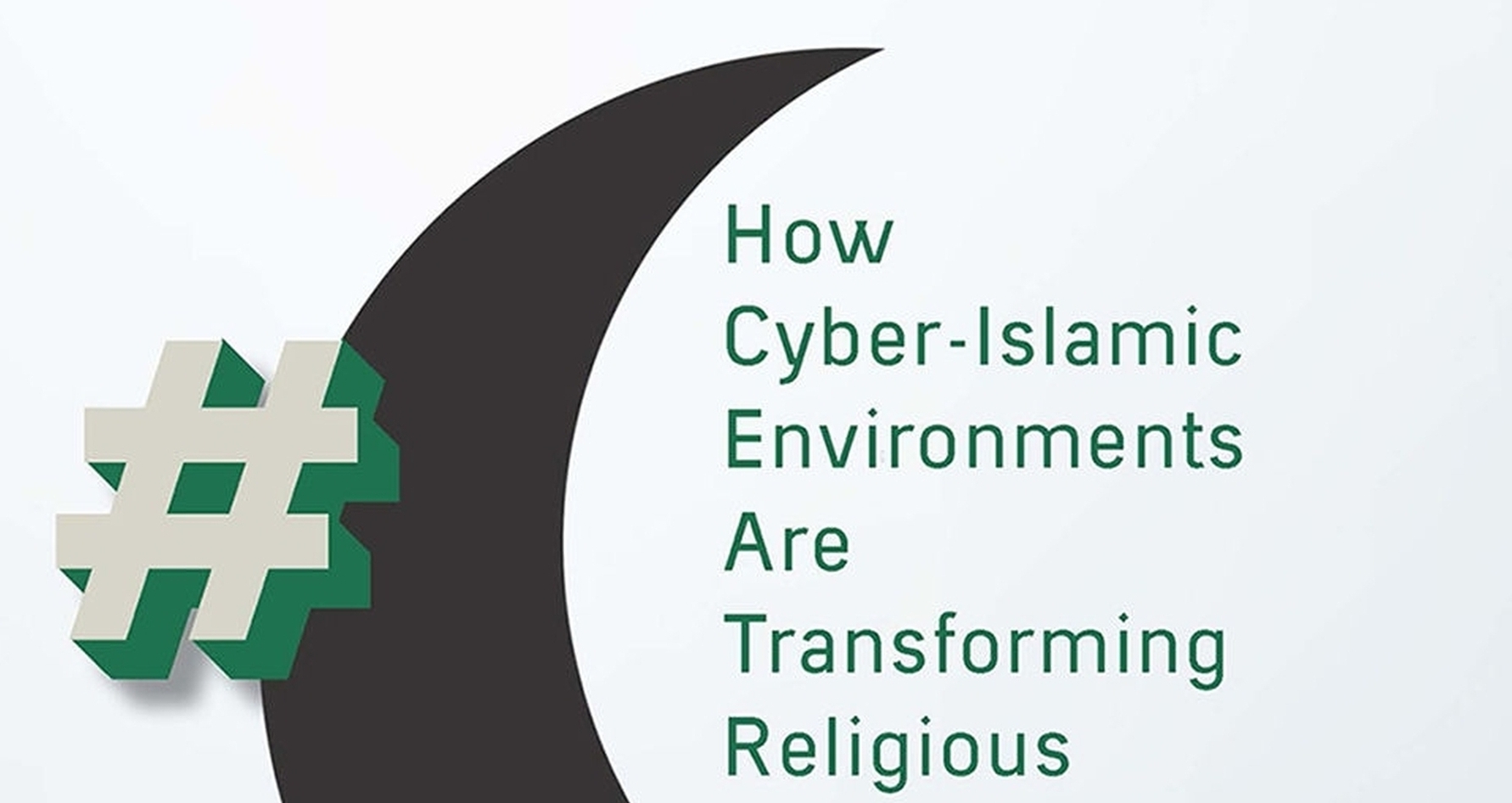 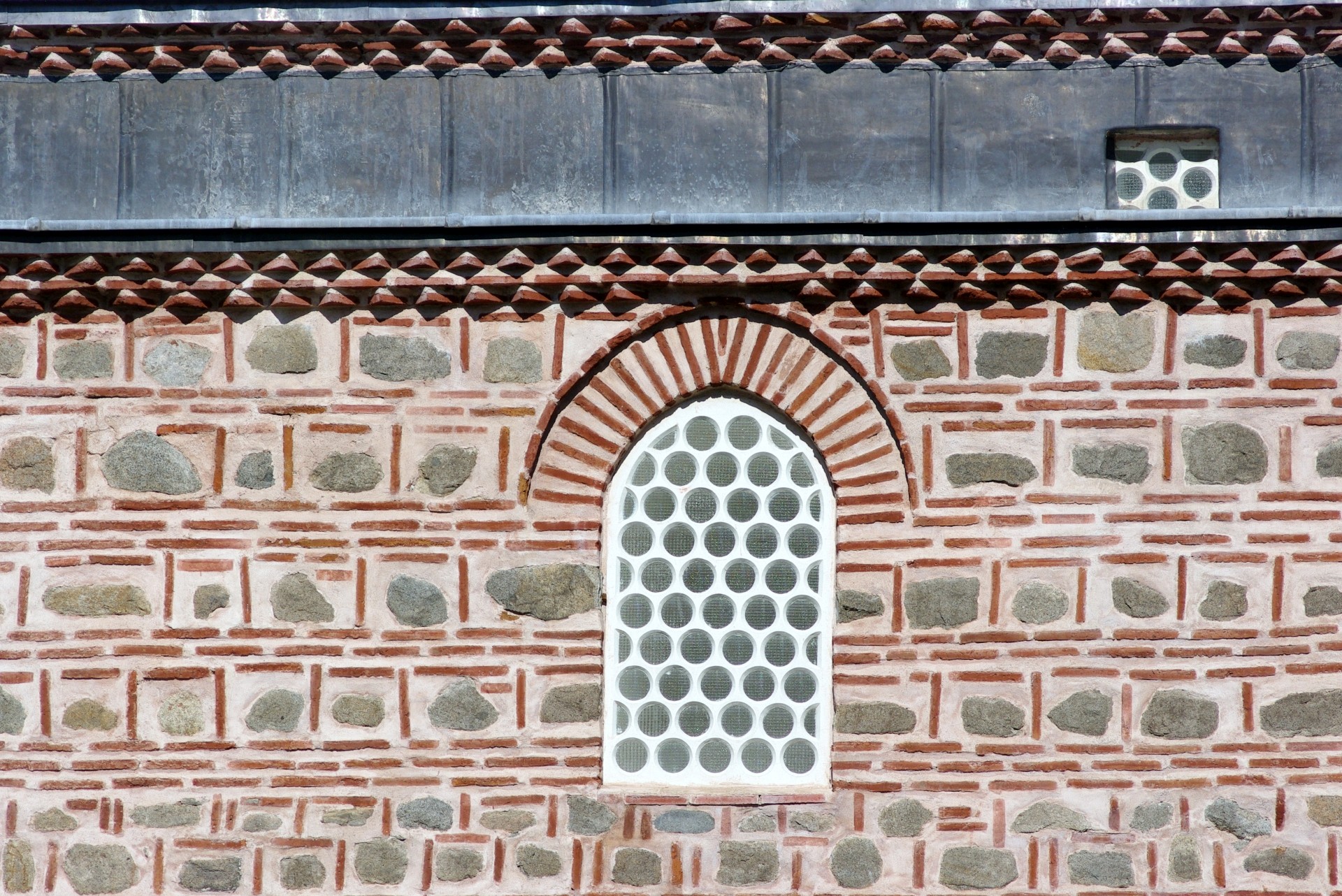 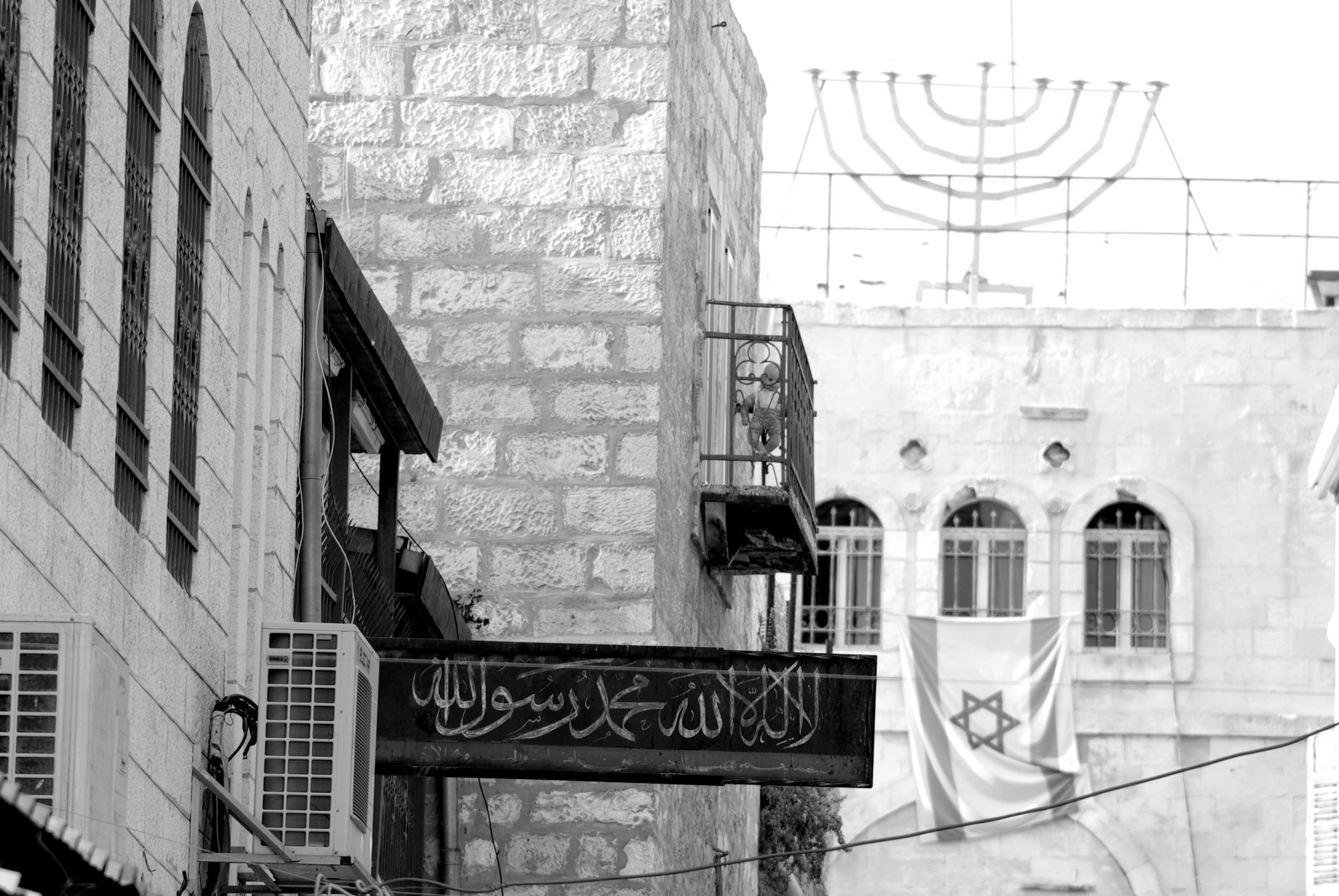