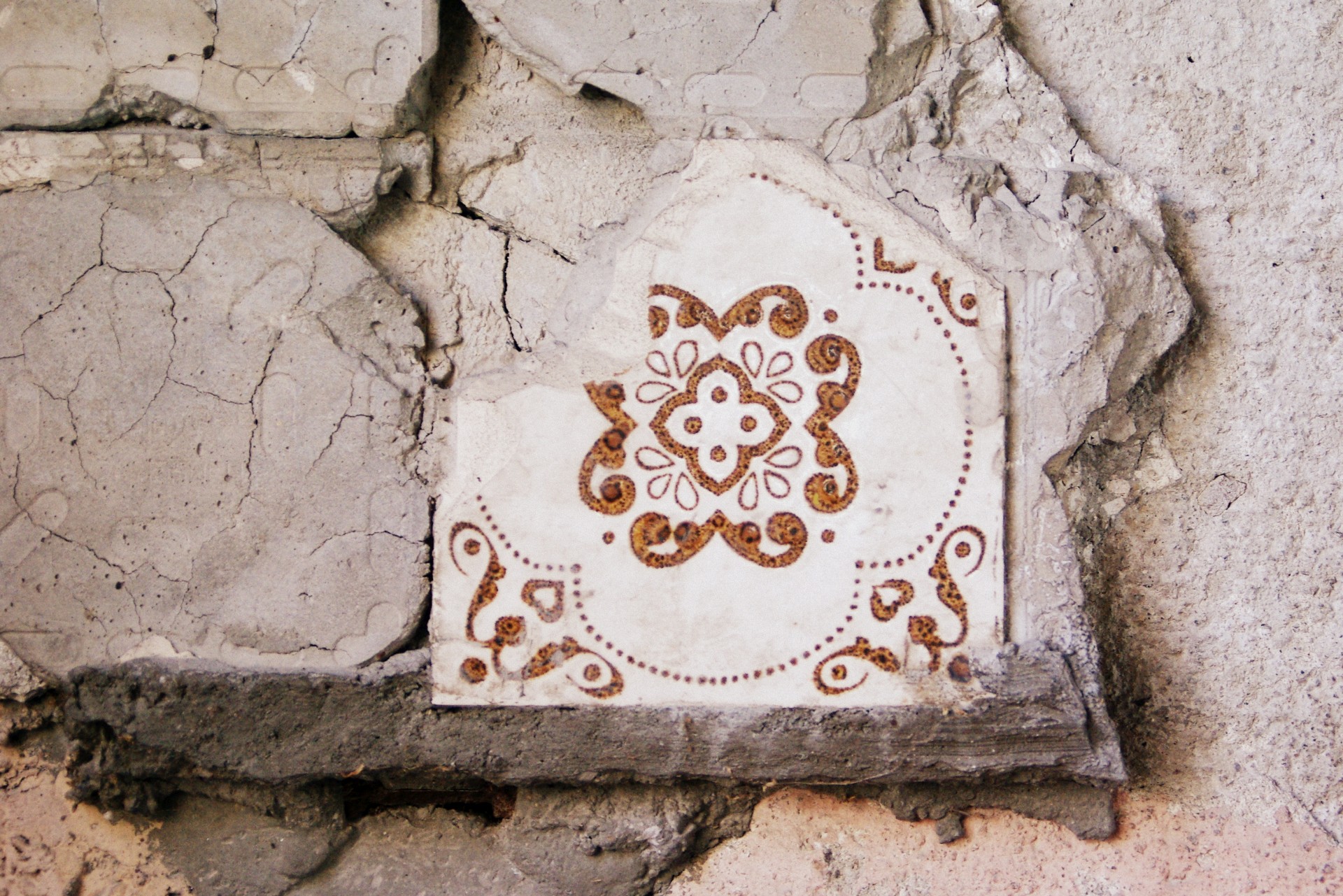 “In the world”, goes on the hadith of the prophet Muhammad (d. 632), “perfume and women have been made dear to me (hubbiba ilayya)”. Regardless of the scholarly debate on the historicity controversies around the origins and development of the hadith compliations, it deserves mentioning that at least since the time of the emblematic “Treatise” (Risala) of Muḥammad b. Idrīs al-Šāfiʿī (d. 820), the prophetic traditions have emerged as exerting normative influence on the ethos of Muslim daily life. Illustrative as it may be, the saying above is not alone within the source material to elucidate aspects of perfume application in Muslim perceptions. A review of the textual corpus of the “authentic” prophetic traditions (Sihah) reveals numerous accounts on the application of perfume and perfume related substances. Although one would expect to see the common ʿitr term to designate “perfume”, we rather find that Arabic tib has been favoured over it. References to perfumes are found through specific terms as well, such as musk (misk), amber (ʿanbar), camphor (kafur), saffron (zaʿfaran), safflower (ʿusfur), the saffron based khaluq, or the elliptical “yellowness” (sufra), within several textual sections. Multiple mentions can be discovered in the hadith books of ritual pilgrimage (hajj), manners (adab), gifts (hiba), dress (libas), “adornment” (zina), ritual bathing (ghusl), funerals (jana’iz), mosques and congregations (al-masajid wa-l-jamaʿat), kind treatment of women (ʿishrat al-nisa’), and “combing [the hair]” (tarajjul). Yet, what place could we see perfume and related cosmetic substances occupy in those accounts? What would the possible normative meanings of perfume usage be from ḥadīṯ point of view, as perceived in later Sunni discourses? How attempts to reconstruct those implications could be embarked upon, and what would these eventually reveal? 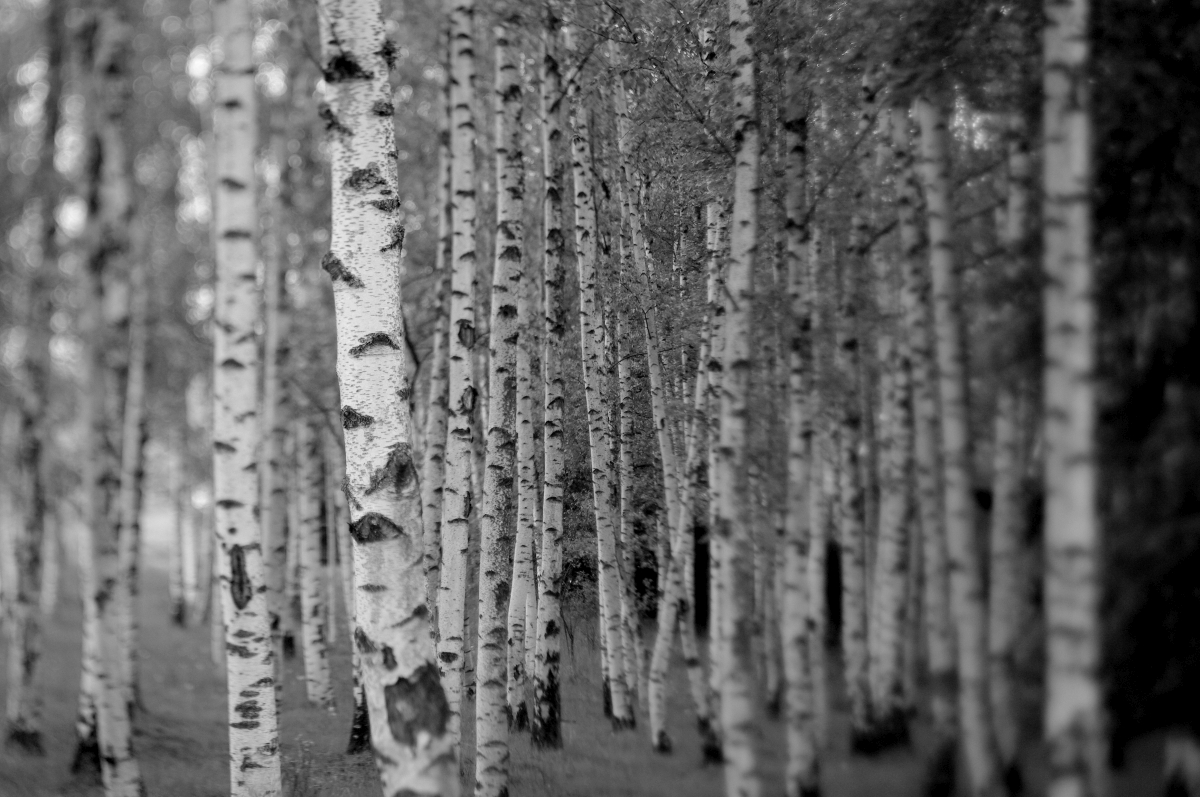 The simple joys of DIY tilt-and-shift lens on a Pentax DSLR. You need old K mount lens to unscrew off the mount […] 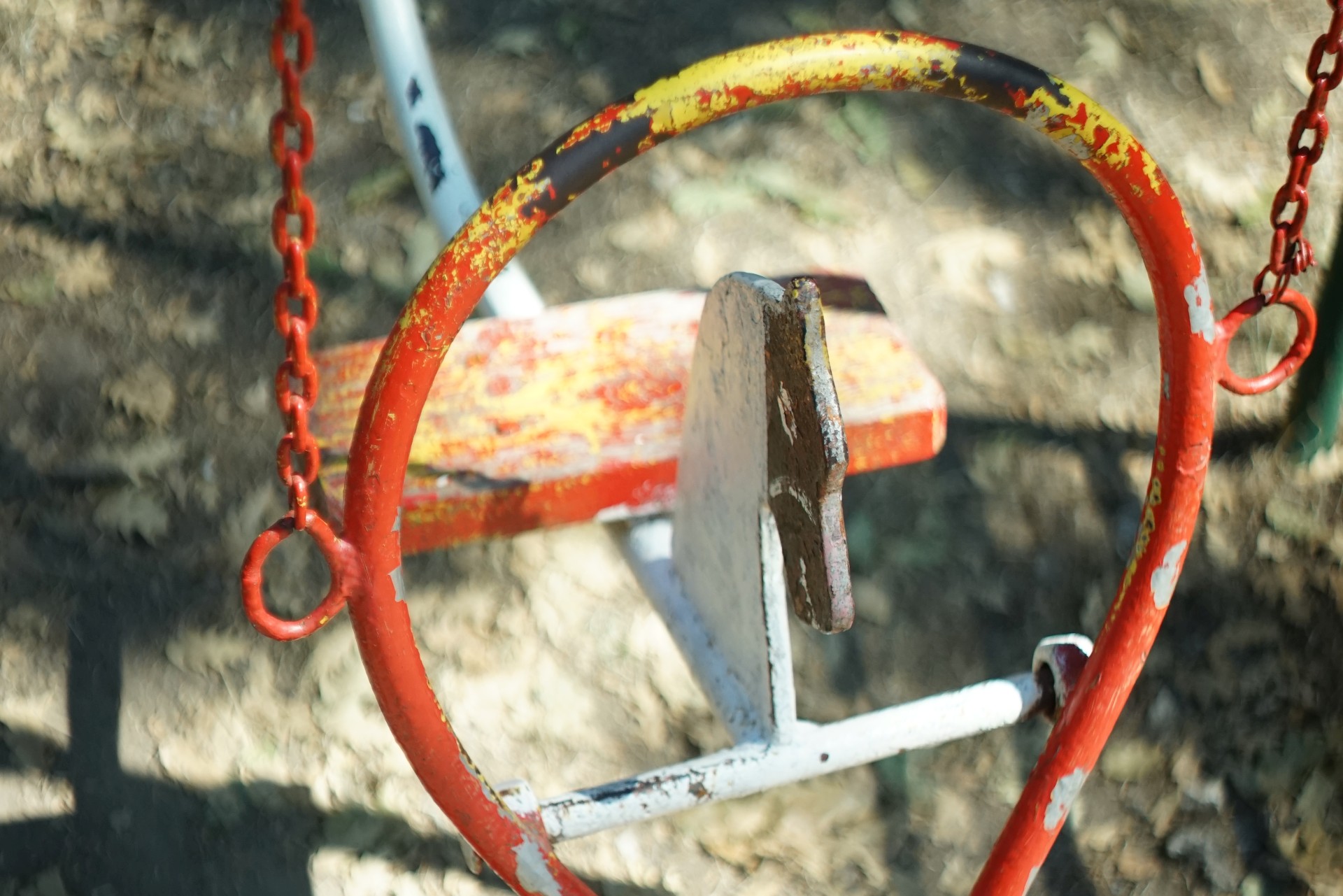 As it has been made clear, sources of Muslim educational tradition provides both prescriptive and descriptive information on legitimate use of flogging […]