This time my sentiment calls me to a walk around with the Soviet pancake lens: the Industar 50-2 50mm f3.5 with the M42 mount. It was the standard prime lenses often offered with the Zenit M42 SLRs of the Soviet age, together with the Helios primes, and recently has gone through a renaissance by the hands of the retro-lenses lovers.

Well, how should I put it: the Soviet age was notorious for producing lenses with low-quality controls, and great variation into manufacturing output. Within this tendency, the Industar occupies its own place. Feels very small, absurdly tiny in size, which is possibly its greatest advantage, it measures less than 30 mm in length and about 60 grams in weight. One thing I like a lot, is the pre-set aperture function which is also not fixed by clickable stops. It, however, is regulated by a ring very close to the front of the lens and hence might be accidentally changed by you while focusing, so make sure you measure light properly before you shoot. It is plastic and metal, feels somewhat cheap – but bear in mind that I am accustomed mainly to old Pentax primes that are as solid as rock, and anything, including modern lenses, would feel too cheap for my hands. For such a cheap make, it appears sharp; bokeh is produced by a 7 blades’ aperture, appears tiny, swirly and distinct, one of the most loveable features of the lenses which attracts the fan crowd. Minimum focus distance is a somewhat negative feature, it equals about 50 cm, although a close focus and a macro is not a must for my taste. The 3.5 aperture does not allow for a lot of light, so outdoor shooting in daylight appears to be the best setting. But as an overall, it is good for street walk-arounds, its tiny size and a vintage design is a great advantage, once you get accustomed to the preset aperture function [something I anyway love in lenses, as I usually love to shoot wide open], and the tiny focusing ring. The vignetting on the corners, especially on a crop size sensor, is also a negligible aspect for me.

That glass is the one of the good illustrations that it does not matter exactly what you shoot with. A good photo frame takes shape first in your mind, and then is only relatively dependent on your equipment. The less you think of equipment, the more you focus on real stuff to produce a good frame. I’m an essentialist idealist, see.

Yet, the Soviet touch it bears, darkens the hipster impression carried by the otherwise sweet lenses. After all, who’d feel so comfortable with utilizing a product of an industry that was ideologically originated [although they stole the design from the Carl Zeiss Tessar] during the times of the GULAG camps?

Islam introduction course, prepared for the Emmaus School of Ministry of Frontier Alliance International. Objectives of the course are to provide basic background […] 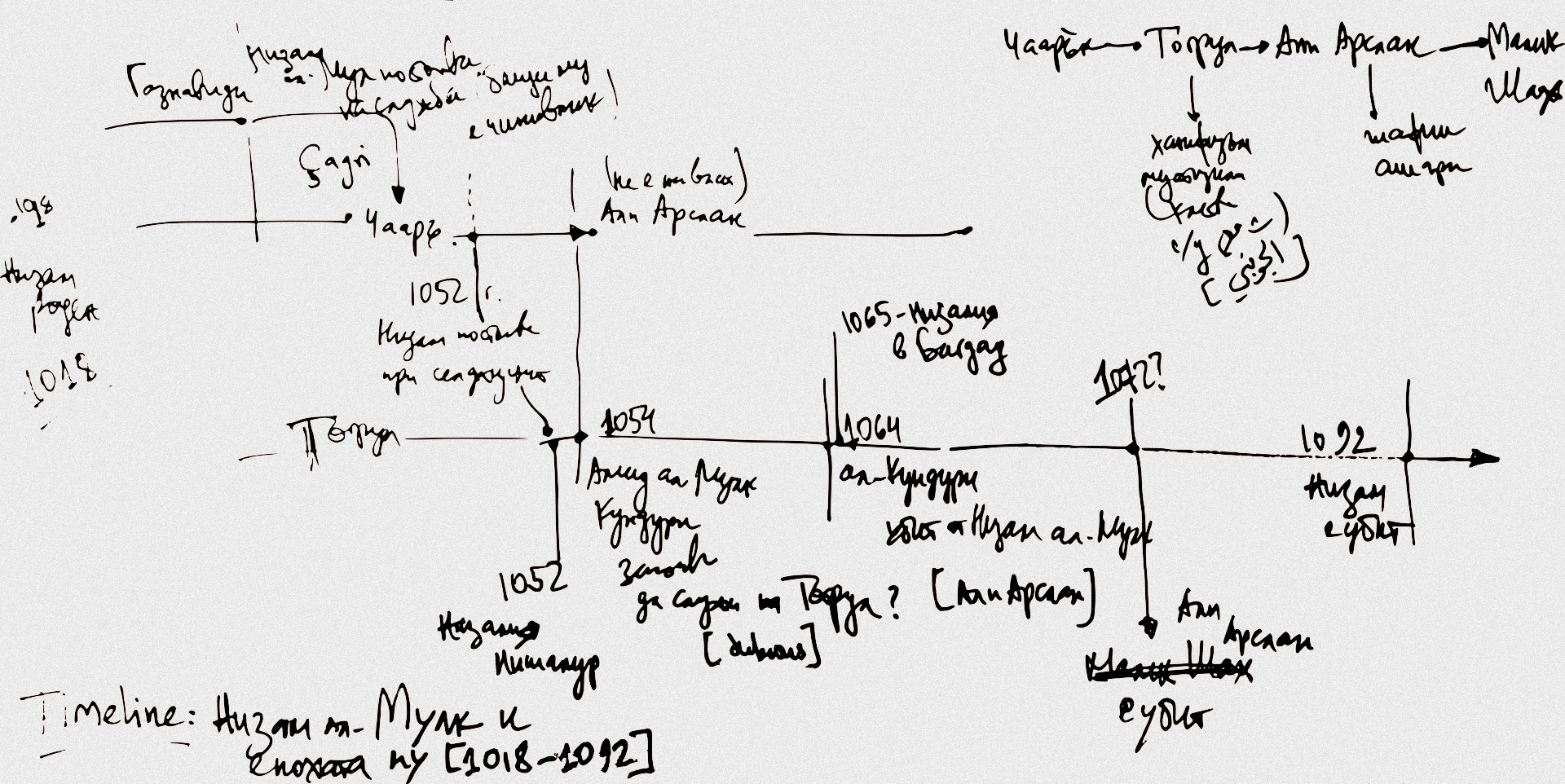