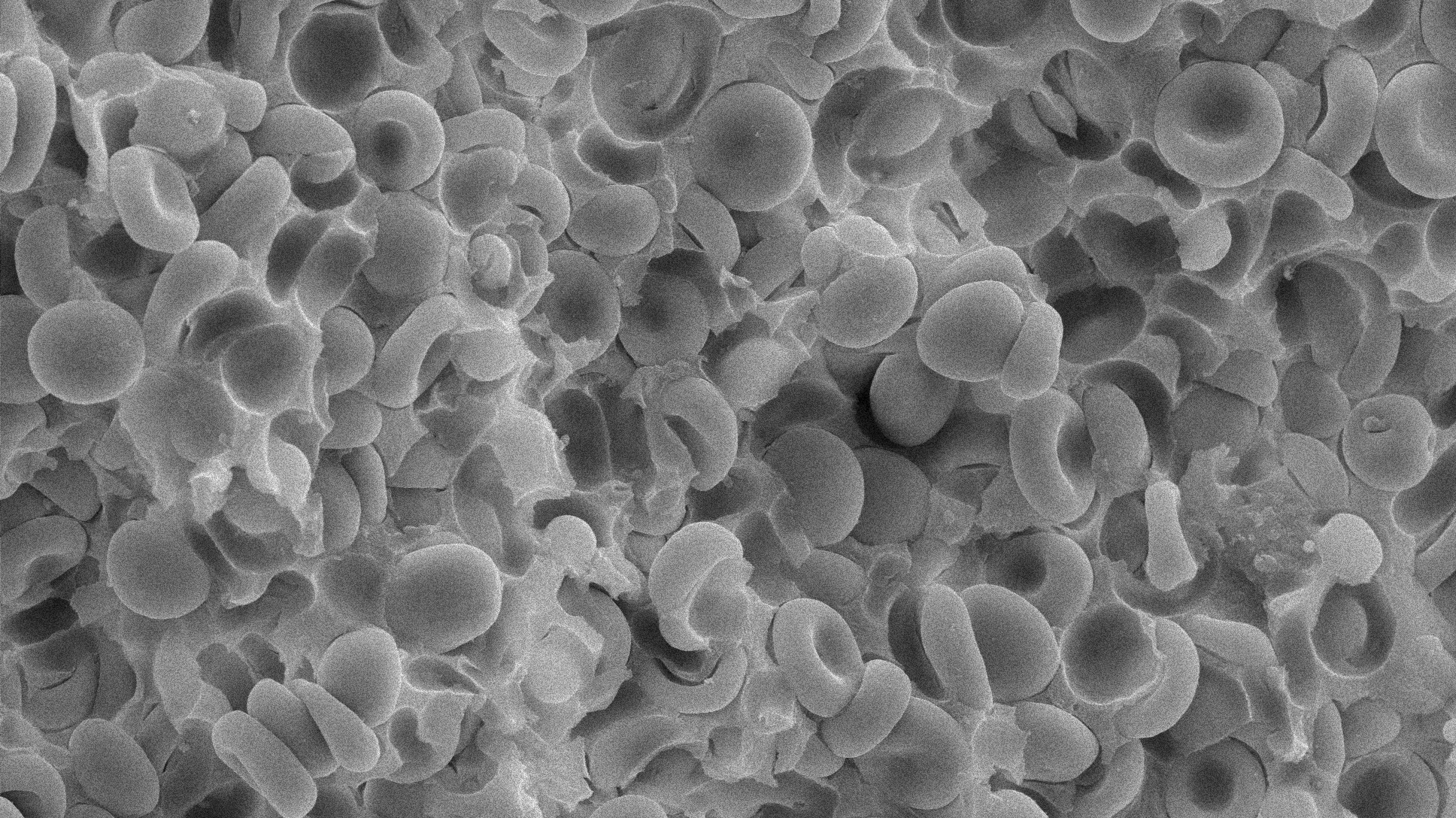 I’m a type O negative blood person. This week donated for an acquaintance of mine with blood cancer. I do that every time it’s needed, and hate the atmosphere of the blood transfusion center in Sofia. People offering to sell their blood, anxious faces, a lengthy procedure, unusually hot and depressing in the humid air of summer Sofia. My blood type causes a fuss among medical workers. They always need type O negative. It’s not the rarest, statistically, but it’s the most desired after. Yet for me this speaks more to it. First, yes, possibly I’m more negative than positive in my worldview. No shiny happy people. Second. That must be the reason I like negatives. Film photography.

And third, most important. Leviticus says something very simple. Even I my rudimentary Hebrew can make through it. Ki nefesh ha-bashar ba-dam. For the life of the flesh is in the blood. Disagree, try to beat that, denounce it, fight with it, protest it: and in the hospital you lose, straight before your eyes.

I love Semitic languages. Can be so succinct, and charged with meaning. In Arabic this would sound almost the same: nafs al-bashar bi-l-dam. The life, nefesh, is the soul, the thing that moves the flesh, that makes it alive, that distinguishes between your friend smiling, and a corpse grinning. It’s in the blood. A type O negative can give to all, but receives only from its kin. That is why medics love my blood sack. I dislike looking at it, but a blood connoisseur like Count Dracula would’ve love it.

The previous time I donated blood was end of last year, winter. In the queue before me there was a Gypsy man. His name was ‘Isus’, Jesus in Bulgarian. Bulgarian Gypsy evangelicals often give their kids this name.

A Gypsy ‘Jesus’ there in the hospital donates his blood-life for somebody else. Another, greater Jesus donates His life for the whole world. A man is a type O negative, donates to all; yet accepts blood only from the ones with whom he shares one blood nature. Another Man is the ultimate type O negative in the whole universe. Donates His blood to everybody on a Cross, yet accepts life only from His Father and Spirit.

Things are very straightforward. You don’t need to be smart. Just frame your shot through the good viewfinder.

Hope that the lady I donated for, will have her life. 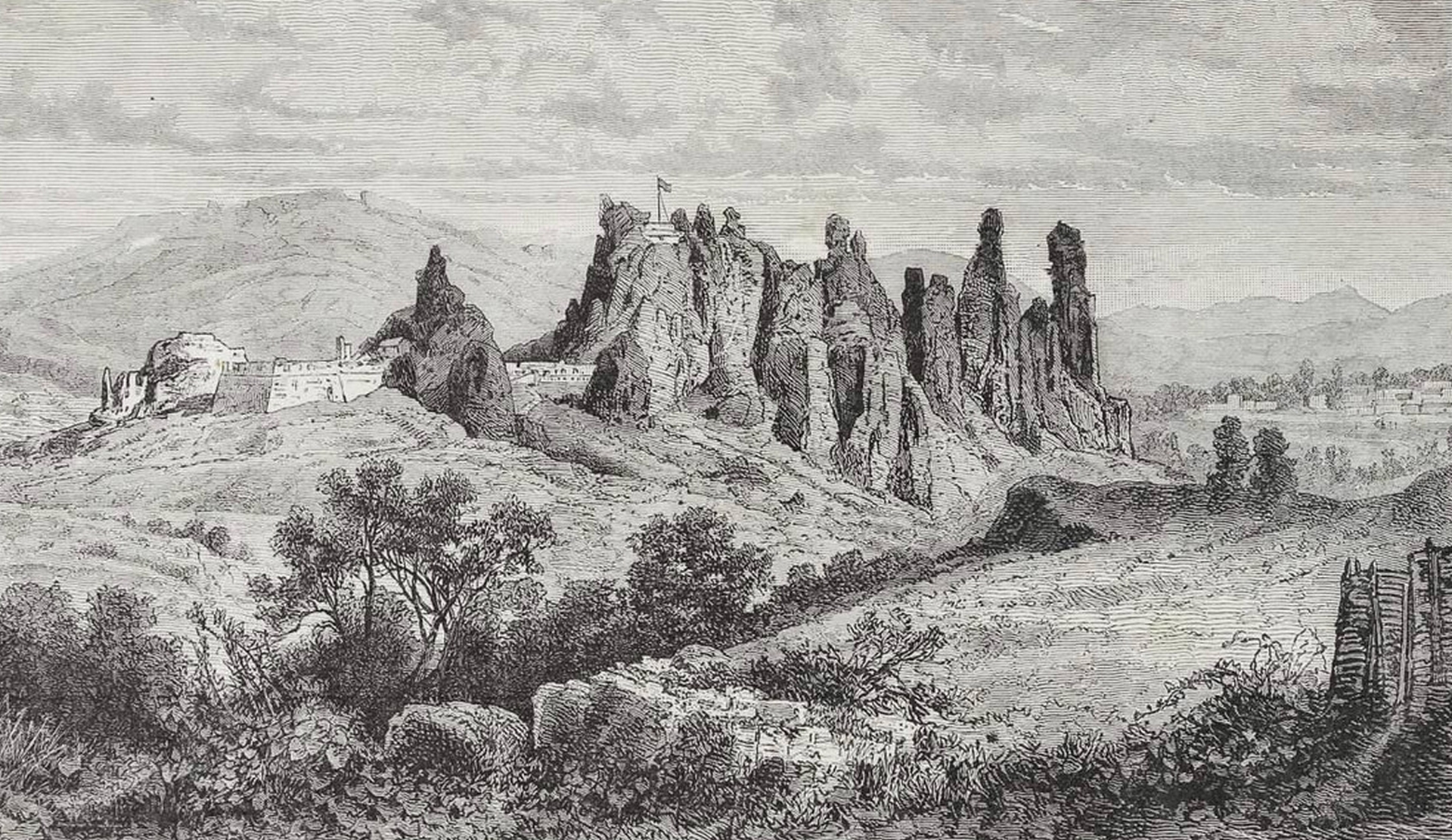 My interactive photo below. Taken during my trip to the Old City of Jerusalem in 2016. „A picture is worth a thousand […] 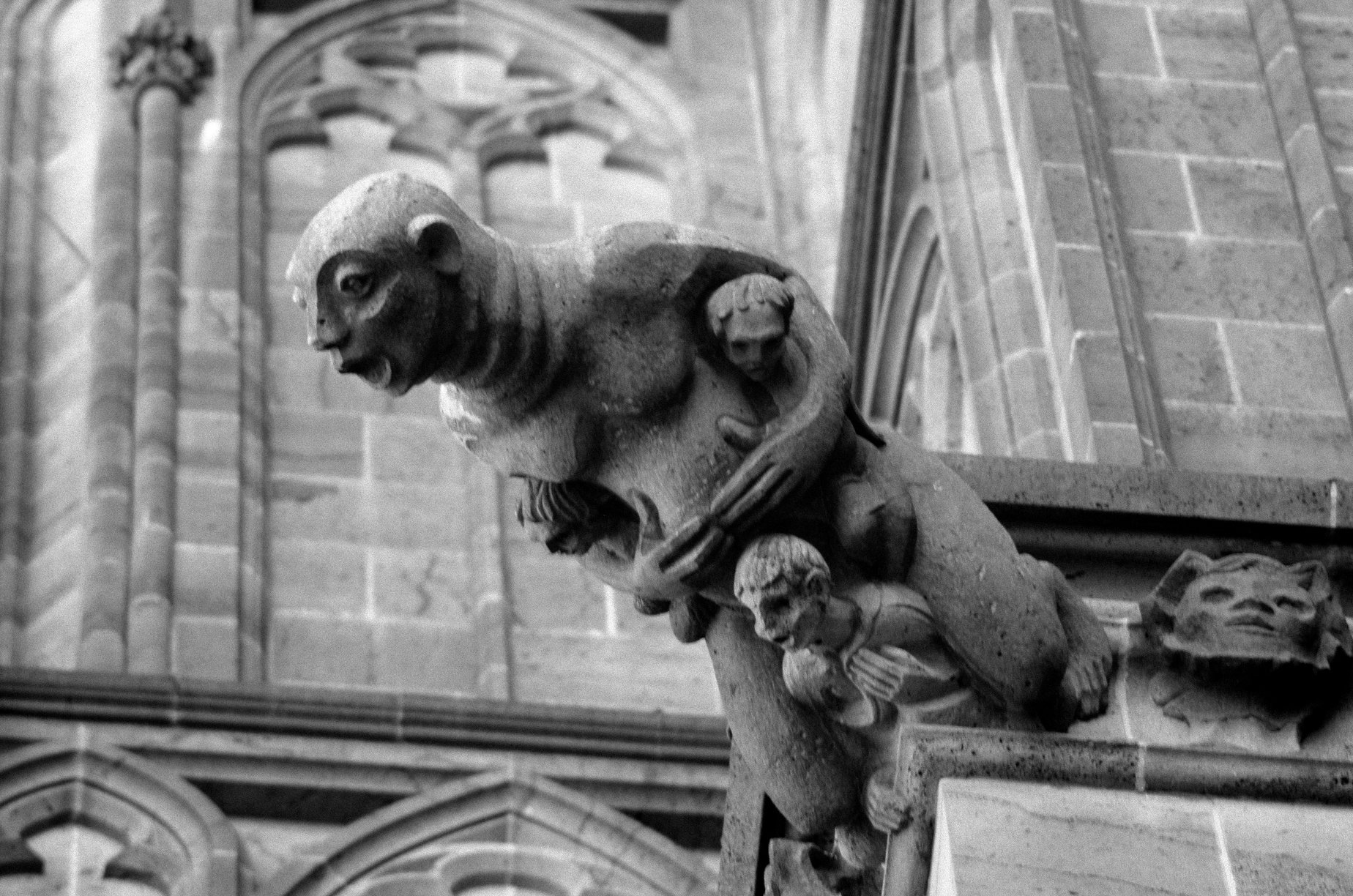 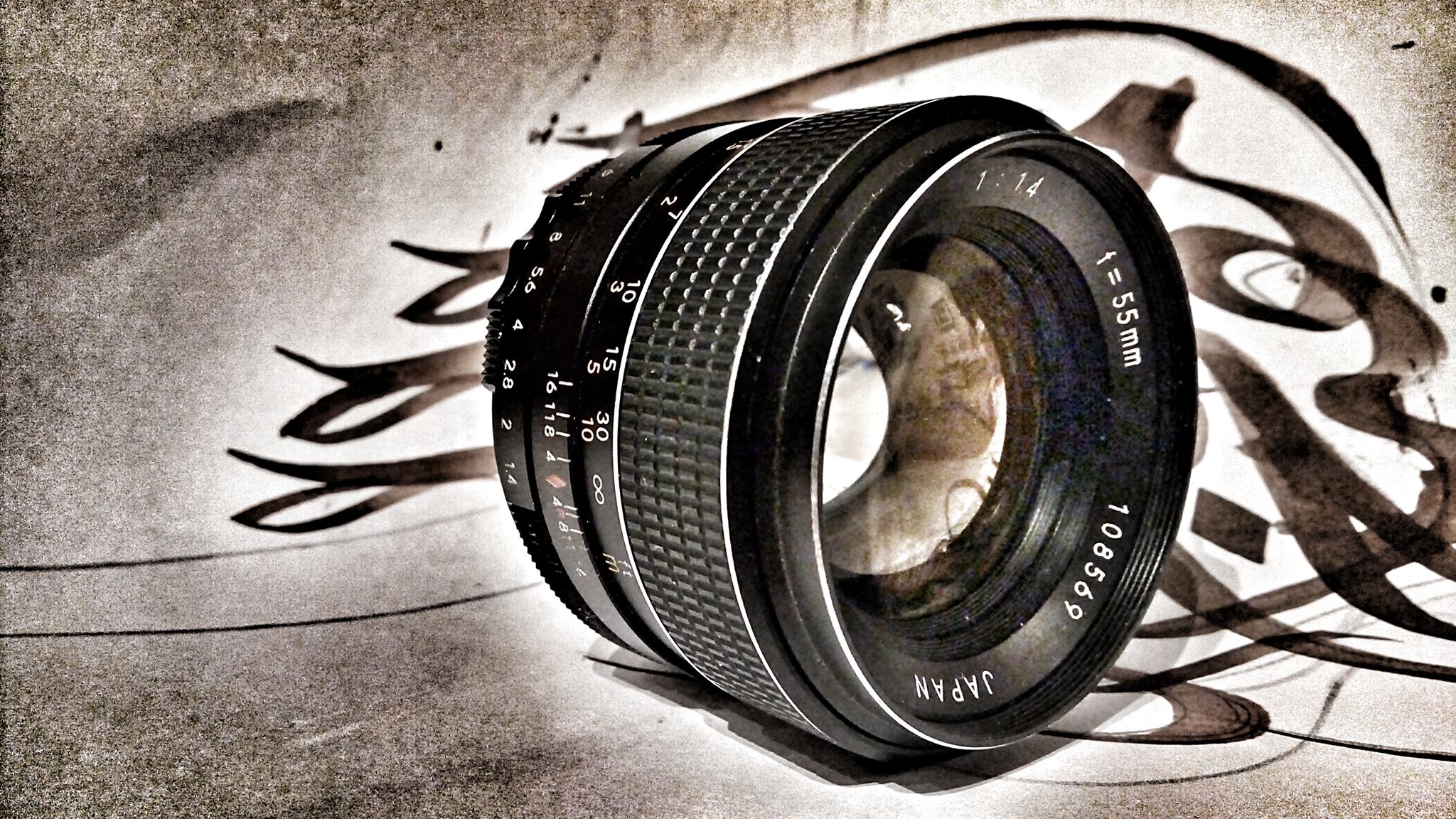